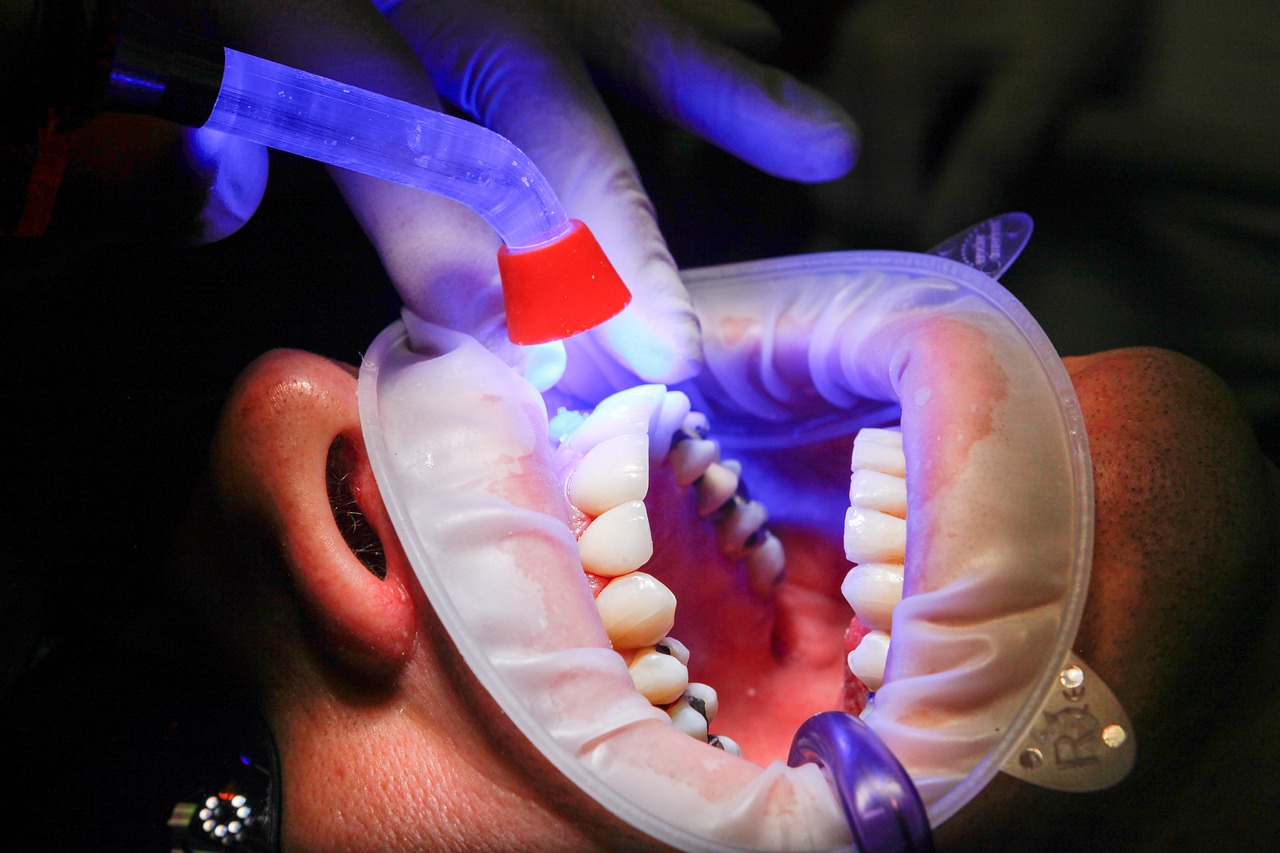 One of the least understood and most dreaded of dental procedures is undoubtedly Root Canal Treatment (RCT). It is the pun of many pain-and-torture-related jokes as well as the subject of some controversy regarding its efficacy. Well unfortunately its poor

reputation as a form of treatment has led many to opt for extraction rather than undergo this procedure to save a completely saveable tooth. The reasons are understandable- there are those whose experience of the procedure has not been a pleasant one; And then there are those who after having a root canal done, have had to eventually lose the tooth because of pain or because the tooth subsequently broke. Both scenarios are considered to be failures of Root Canal Treatment.

As I make a case for RCT, It might help to mention that I myself have undergone this procedure. It was not a bad experience at all, and I am rather glad that I didn’t have to lose my precious front tooth.

So let us de-bunk a few things about root canals..

Appointments outside these times can be pre-arranged on request.